It is pain accompanied with hope, the farmers of Gaza never give up 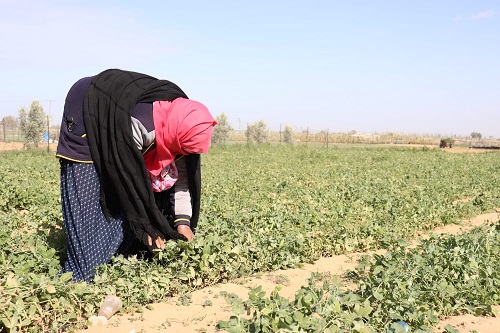 Regardless of the availability or scarcity of water, the farmers of Gaza strip struggle every day with the Israeli occupation on the eastern borders of the Strip, and the title for all their stories remains the same.

“No matter what challenges we face every day, the land is ours and we will stay.”

In the southern part of the Strip - the Shoka area - farmers suffered huge losses due to the scarcity of water, after the occupation took control over it. This prevented it from being available in the region since the 2008-2009 war and slowly led the region to desertification.

Today, 12 years later, a large part of the region is characterized by its abundance of water at affordable prices in order to encourage the farmers towards more cultivation of their lands, no matter how large the area is. However, the farmers of eastern Gaza City, specifically the Shejaiya neighborhood, suffered heavy losses due to the recent cold front and the water of the dams that the occupation opened towards the Palestinians’ lands which submerged them with water without mercy.

In this report; "Afaq Environmental Magazine" captures scenes that show hope and pain in the stories of these farmers.

Humam Abu Brik “Abu Abdallah” a farmer from Gaza says: “Finally, I planted my eight dunums without complaining about the lack of water. For very long years, I dreamt about seeing the valleys green again. Today the situation has changed completely. I work all day long, as the area of cultivated land gradually extended from three dunums to eight dunums with the help of my family."

According to some reports regarding agriculture in Gaza, Al-Shoka suffers from a shortage in the groundwater reservoir. After monitoring, it showed that the groundwater level does not exceed (10-120 m). Also, if water is available, it would not be suitable for human or agricultural use since the hardness ratio reaches (10,000 ppm).

Abu Abdallah, a Gazan farmer in his fifties, mentions that he proposed a solution for the water shortage. He decided that solving this would be by constructing both a ground water reservoir and a storage tank at a height of about 20 meters above ground and with a total capacity of 500 cubic meters.

Abu Abdallah emphasizes that the quality of the water in the reservoir is very high. According to him ,the variety of agricultural crops is due to the high quality of water, especially crops that need soft water, such as cucumbers, watermelons, melons, squash and many other types.

It is worth mentioning that the southern part of Al-Shoka area has two private storage tanks for investors to sell water to farmers, and the municipality also owns 4 desalination plants to provide household only.

While reaping the peas, Abu Abdallah adds: "I water the crops from the storage tank whenever needed, and the price of one cubic meter of water is affordable for the farmers in the area."

Abu Abdallah is relieved that most of the farmers in the eastern part of Gaza - referring to where his land is - have access to water. The area was close to desertification after the Israeli occupation prevented the water from reaching their land, in addition to bulldozing and demolishing agricultural lands whenever Israel wages a war on Gaza.

He describes the current situation as the best since many years. This was confirmed by another farmer, Sarah Al-Malalha (a 38 years old female farmer), who stated that the situation is stable and that water is finally available.

She points to a pool of water on the side of the land that is filled from the reservoir, and then the crops are irrigated whenever needed, and she adds with a smile on her face: “The lack of electricity and the scarcity of water led to a dry and lifeless land. Nowadays, thank God, the land is green and the harvest is plentiful, and here we are working all day, and planning to plant various seedlings.”

Al-Malalaha compares the situation nowadays with what it was like before the construction of the water reservoir saying, “Before the construction of the water reservoir (Hawouz), crops were almost non-existent due to the scarcity of water. Without the reservoir, we would have not been able to cultivate the land”. She adds “that regardless of how far the land is from the reservoir, the water reaches the land as per the time specified and agreed on previously with the agricultural association supervising it."

And when asked about how they got their water supply before the reservoir existed, she mentioned that the region was semi-desert and that they suffered a severe water shortage that the price of one cubic meter of water at that time reached 3 shekels or more, not to mention the long periods they had to wait before water was available in their lands.

It seems that the efforts have paid off. She says: "Whoever established the reservoir planned to deliver all the water required for the agricultural lands in the area."

She concludes with a wide smile showing great determination: “I will grow cucumbers, watermelons, melons and molokhia. Water, thank god, is now available with good quality.”

This woman, accompanied by her eight children and her husband, work in the land until after the sun sets.

Such a painful scene, after waiting for the rain for a very long time, the Israeli Occupation authorities opens the rainwater collection dams towards agricultural lands east of Gaza City. As a result of this, dozens of agricultural dunums were submerged, and the water level reached more than one and a half meters.

With a tone full of disappointment over the loss of his agricultural crop, the Gazan farmer Fayez Sukkar says: "It is the first time that the water of the dams has reached this far. New areas that have not been affected before have been affected this time. This is all due to opening up new dams toward the Palestinian lands by the Israeli occupation authorities."

Sukkar has suffered previously by the same water floods in January 2020 which caused heavy losses at that time. Sukkar was supported back then, by institutions operating in the field of agriculture, with production inputs to enable him to be able to cultivate again and reintegrate into the agricultural process.

Sukkar’s three brothers were also affected by the opening up of the dams towards the Gazan lands, and he says: "The occupation prevents water by placing special water traps that prevent it from reaching the underground reservoir in Gaza Strip. When the rain falls heavily and we get optimistic, the occupation destroys our crops by submerging the land with water."

The Ministry of Agriculture in Gaza revealed that 310 dunums were completely submerged, and 217 dunums were indirectly affected by the opening of dams from the occupied territories. The Ministry affirms that the lands that have been flooded are all agricultural lands, cultivated with vegetables and various crops. 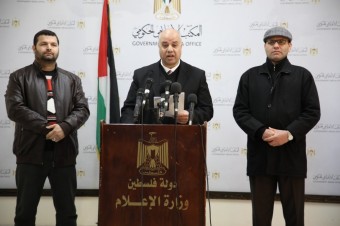 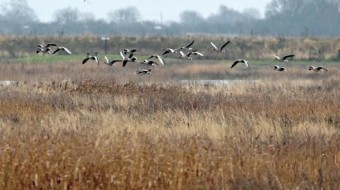 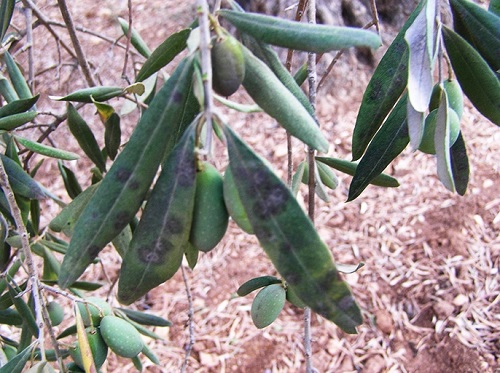 It is pain accompanied with hope, the farmers of Gaza never give up

Agricultural Cooperatives: the only way for the youth to protect the land and build a resilient ...

When will we break free from our confinement to the private car? 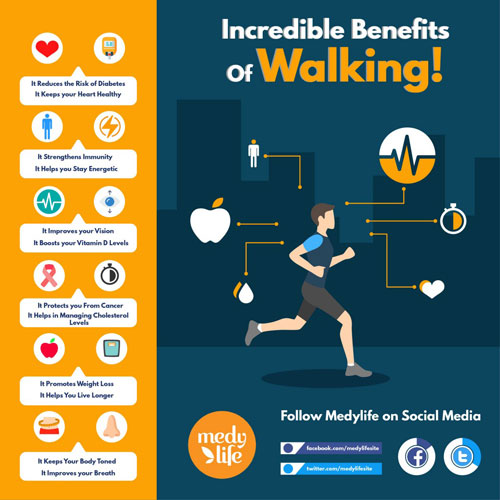 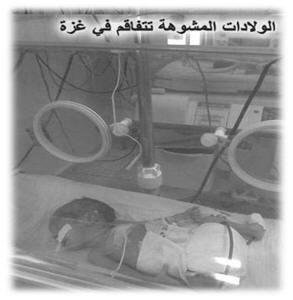